Blood work, such as a complete blood count (CBC) and biochemistry profile, are noninvasive tests that provide information about your pet’s general health. These diagnostics are commonly recommended when a pet is sick, undergoing an anesthetic procedure, and for routine wellness checks. When blood work is performed on your pet, you may wonder what the results mean. Our Little Animal Hospital team wants to help by providing information about how to interpret your pet’s blood work results.

The CBC evaluates cells circulating in your pet’s blood and provides Information that includes: 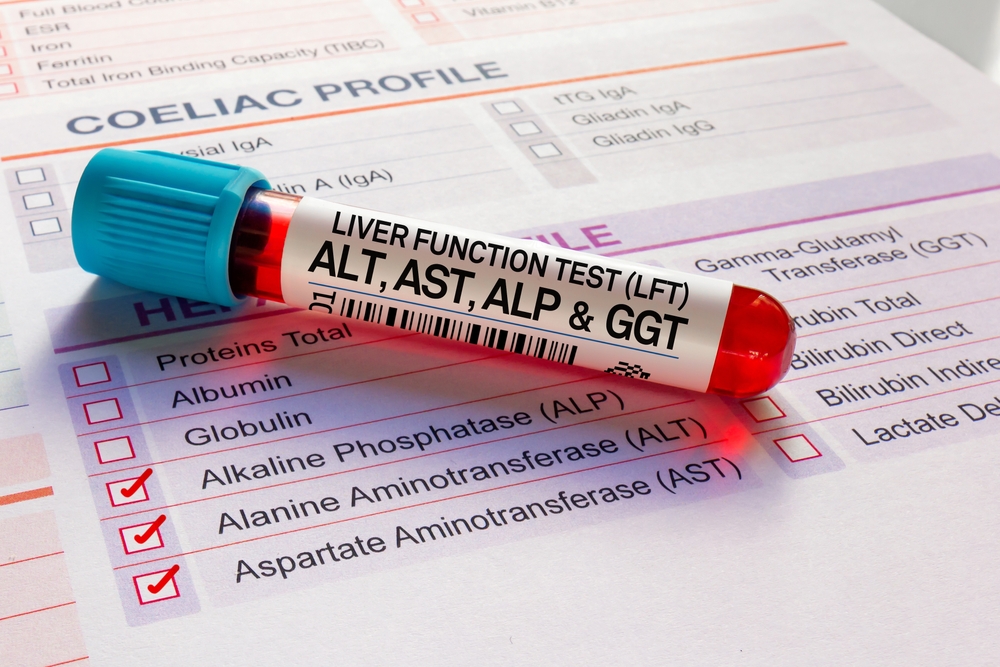 Blood work is a valuable tool that provides our veterinary team with an overview of your pet’s health. These test results may indicate serious conditions in your pet that need further exploration, and can help detect conditions in the early stages, before they cause significant health problems.

If you would like to schedule a wellness screening that includes routine blood work, contact our American Animal Hospital Association (AAHA)-accredited team at Little Animal Hospital to ensure your pet isn’t dealing with an underlying health condition.

About the Author: Little Animal Hospital